Chicagoans BBsitters Club released BBsitters Club & Party in October 2020, and limited by time, we’re only bringing the good news in the middle of December.

Because the album delivers borderless energy and borderline maturity, this release caught our attention and took care of our many moods at first listen. Three months after, the feeling hasn’t disappeared.

That being said, do not get us wrong: this album contains more tact and genius that it may seem at first glance. Who said airiness couldn’t be treasured?

From the opening and excellent track Crazy Horse (listen below), the members of the band reference their influences without boredom in sight. This collage of popular milestones goes through the decades tastefully, setting tone and presence with colorful microtributes.

Talking about collages, we found in Carl Blues (listen below) the spirit of the unmissable Blood Sugar Sex Magik: force and groove drive the song in different and surprising directions.  Once again, no boredom in sight, only musical exploration and shared enjoyment.

Yes, humor does belong in music

YouTuber Adam Neely highlighted in his enlightened critique of the movie Whiplash that fun and camaraderie were underrepresented notions in music, or at least in the collective idea of musical practice. As we strongly suggest from the picture we’ve chosen for this article, the members of BBsitters Club don’t lack of humor.

From schoolboyish 420 references to parody of traditional prog rock structures (see their triptych Joel, Joel Reprise and Joel Reprise Reprise), the Chicagoans cultivate a communicative airiness lifting the weight on mundanity. All this, without sacrificing their sharpness in terms of production and Zappa-esque controlled folly.

BBsitters Club came into being in a basement practice space in 2015, but didn’t emerge from their rehearsals until years later, opting to woodshed and sculpt their songs to the point that they could perform live as a fully realized project — loose around the edges and improv-minded by design, but dialed into their tight instrumental interplay and on-a-dime transitions between styles and genres. 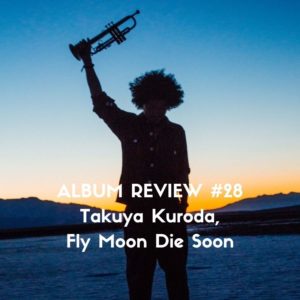 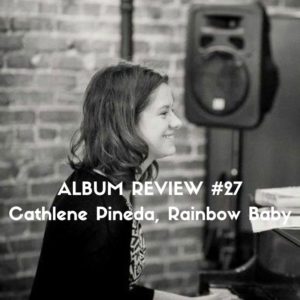 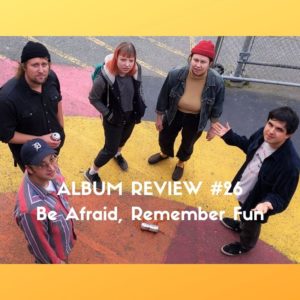 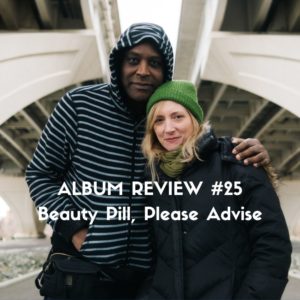 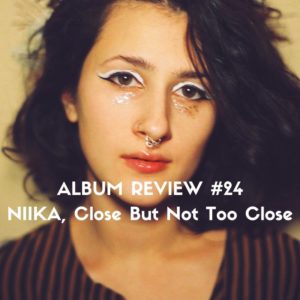 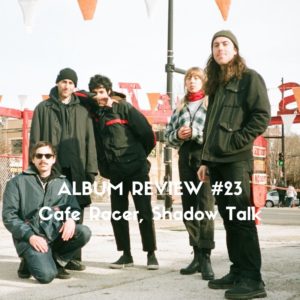 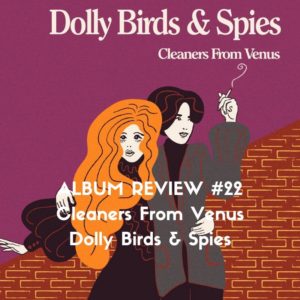 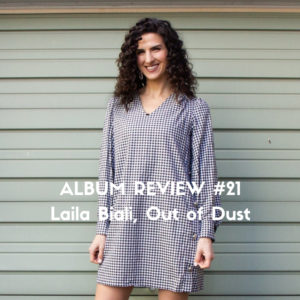