Glamorous enlightened people of all kinds, rejoice! Daniel Hanson and his Fast Preacher project just released Figure It Out, or in other words, what you dreamed of hearing after typing “alternative” on your favorite search engine.

Remember TALsounds, Stuck and NIIKA? As demonstrated on Slow Culture more than once, Chicago is currently overflowing with inspirational musical power. Figure It Out, Fast Preacher’s latest release is no exception, and was in fact the missing spice to our recent cultural wonderments.

The album is out now (link to the project’s Bandcamp at the end of the article), and multiple music players will give you a taste of Daniel’s songwriting all along the interview.

Our interview with Daniel Hanson aka Fast Preacher:

Stick Together could be defined as psychedelic music reinvented, in the respect of its codes and everlasting energy. Psychedelic rock is also often associated with quieter and idealized times. At the time of the release, aren’t you afraid of a strong cognitive dissonance, considering the times of uncertainty and chaos known all over the world now?

Fast Preacher: Heavy. There’s quite a bit of psychedelic music I’m familiar with that comes from times of uncertainty and chaos. The disorienting feelings, musically and lyrically in the song are just a reflection of how I’ve felt over the past couple years in regards to the state of the world.

Stick Together is the proud result of another new musical direction for the Fast Preacher project. What’s been your motivation behind these turnarounds since 2012? Easy boredom? Active curiosity? A taste for challenge?

I moved from my hometown of Orlando, FL to Chicago, IL in the winter of 2016, which had a huge impact on so many aspects of my life. I learned a lot about myself and how to adjust to living in a bigger city. With that in mind, it’s super easy to get lost in the daily grind, and can be difficult to block out all the noise from day to day. After some travel and changing some priorities in my living situation, a sense of clarity came with that, which was super inspiring for songwriting.

The less is more motto seems to be dominating creativity for decades, and this state of art isn’t reflected in your music. According to you, what virtue is to be found in musical abundance?

Conceptually I like less is more, but sonically I like making songs that are filled with depth in the mix, which can mean doing a lot of multitracking of a particular instrument, voices, etc., and stacking them up to where everything sits just right.

The main motive behind your art is to be genre-bending, and Miles Davis once said « Sometimes it takes a lot of time to play like yourself ». Did you find your own voice, or is such a goal the quest of a lifetime?

Dan, If we’re not mistaken, you took responsibility to mix the record and the result is brilliant. That being said, don’t you think that someone else could have brought another point of view and enrich the EP with another interpretation of the original tracking?

Thank you! I actually had someone in mind for mixing it originally, but that was right before the pandemic had a huge effect on my loss of work & income, and getting an outside mixing engineer involved can be an investment. Once I had all of this time at home to myself, mixing the EP on my own became a fun project, and I actually got some great advice from Dave Vettraino, the person who mastered the EP, on setting up the sessions and getting the mix to pop a bit.

You seem to be a proud Chicagoan. What would be your love letter to Chicago and its vibrant scene?

Living in Chicago has had a profound effect on me. Of all of the artists and musicians I’ve met while living there, no matter how successful they are, a majority seem to have their priorities straight, which is keeping ego out of the equation, supporting other upcoming artists, and doing it for the love of the artform. That’s something I’d like to strive for moving forward.

Fast Preacher, Figure It Out

Figure It Out is written, produced, and mixed by Daniel Hanson (Guitar, Vocals, Drums/Percussion, Keys/Synth)

About Daniel Hanson aka Fast Preacher

Fast Preacher is the solo moniker of guitarist and vocalist Dan Hanson. When Dan isn’t busy co-fronting neo-soul quartet Fat Night, he’s tinkering in the studio, experimenting with songwriting and collaborating with a rotating cast of characters. Started in 2012, Fast Preacher has served as the primary creative outlet for Hanson’s eclectic songwriting pursuits. The project has since become known for its dynamic live performances, as well as its genre-splitting studio EPs, all written, recorded and produced by Hanson. 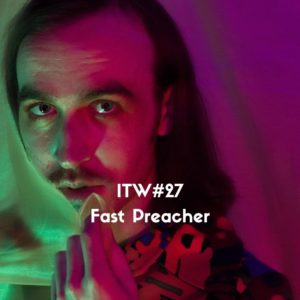 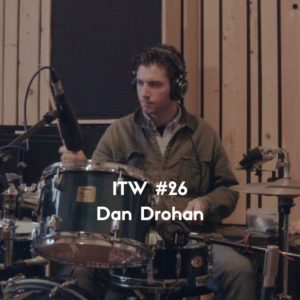 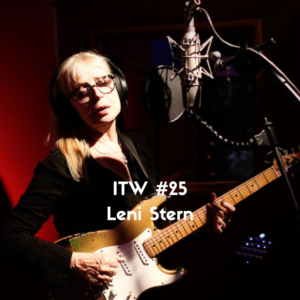 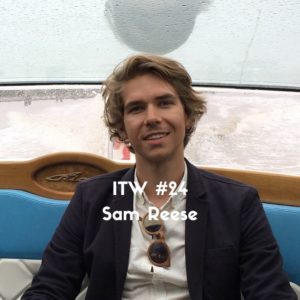 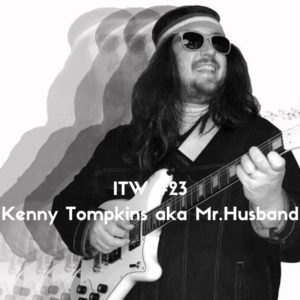 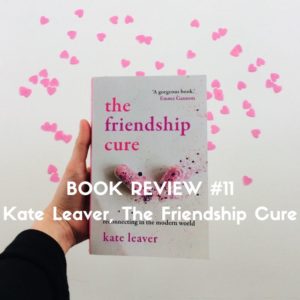 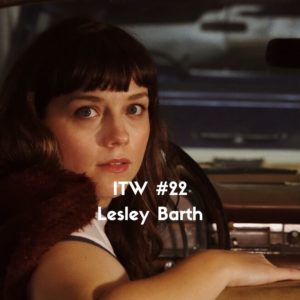 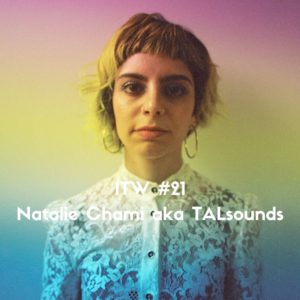