Big Time Baby is Lesley Barth’s second album. Until a few months ago, we didn’t know much about Americana outside of a few segments of Brian Wilson‘s Smile. And then Jason McMahon came up in our universe, only to raise the bar really high.

Our enthusiasm for the genre is not likely to burn out with releases like Big Time Baby. This album comes like a warm summer wind made of honesty and modernity. Those searching for reheated emulated nostalgia will have to pass: Lesley Barth is here to dust off clichés and extinguish false pretenses.

Our interview with Lesley Barth:

Your single Woman Looking Back at Me is based on an uptempo beat carrying modern interrogations and sophisticated awareness. Do you expect this cognitive dissonance to amplify your message?

Lesley Barth: I’ve always been a fan of contrast between the lyrics of a song and the production of a song – sad songs that sound happy, for example – so I do think it was a tool I used with some awareness in this song, though it was never an expressed intention. The message is very much one of the power of meditation/ mindfulness and becoming aware of our thoughts, but I didn’t want it to be pretentious or sound “expected”. I think the power of contrast is a really effective dramatic and sonic tool, and I’m glad that contrast was apparent!

Lyrics put aside, the instruments used and the arrangements written on Big Time Baby do not really seem to be revolutionizing the genre. Is this an assumed choice? Or prove us wrong?

I didn’t have any aims to revolutionize the genre – I wanted the productions to always be in service of the message behind the songs. It’s a very personal album about the things I’ve learned over the past few years – quitting my corporate tech job and rebuilding my life, and the themes just felt very front and center. I think it will likely be different on the next album, but I’ll just have to see what the songs require.

In terms of music production, your voice is on the forefront. Was this choice made for purely aesthetic reasons? Do messages need to be acoustically loud to be really heard?

I think the songs on this album are very theatrical – almost like little monologues, and that drove the production choice to have the vocals front and center. There is power in being loud, sure, but I definitely don’t think messages need to be acoustically loud to be heard. It just felt right for these songs.

Few artists seem to be prolonging the americana/country/folk scene with sincere motives like yours. What seduced you in the idea of marrying this genre and scene, and to do it for the right reasons?

I genuinely don’t think a great deal about genre/ market/ scene how I can take advantage of those things to reach broader audiences. I really challenge myself to write honest songs, and from there, production decisions just seemed to flow for this record. I think the combination of the folk and the slightly theatrical/ earnest/ sincere is something that comes to me honestly – my mom was an actress and my father was an opera singer, so theater and musicals were a huge part of my upbringing, and I got pulled into folk via Joni Mitchell and Bob Dylan in high school and never looked back. 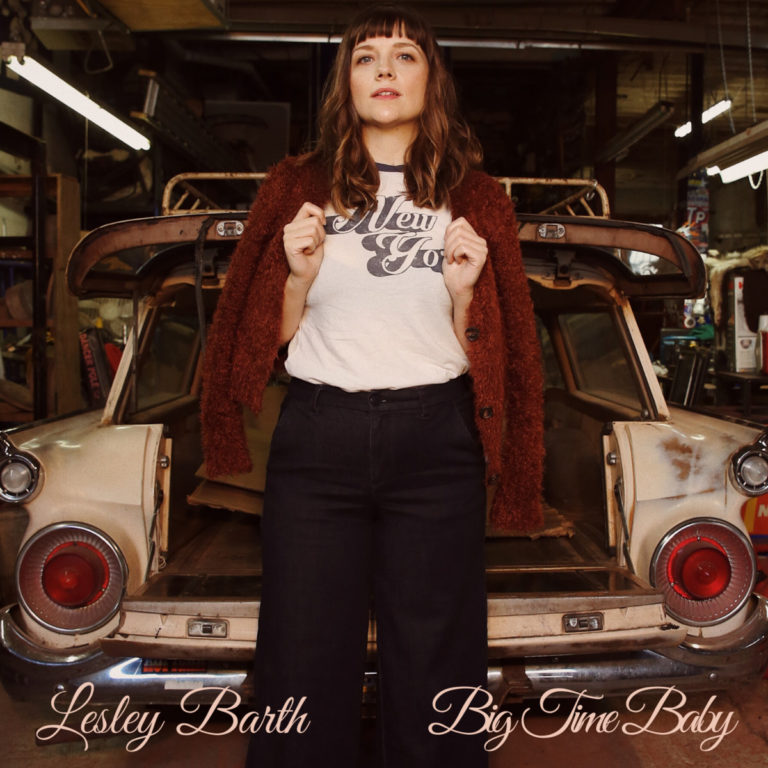 Praised for her clever lyrics and craftswoman approach to songwriting (writing 30 songs in 30 days to celebrate turning 30, for example), Barth performs frequently to large and intimate crowds.  Her rich voice immediately grabs the listener as she weaves engaging stories on solo guitar, piano, or with a full band that invites the audience into her world, laying bare her own emotions to help them access theirs.

NIIKA, Close But Not Too Close – ALBUM REVIEW #24