Billow is a four-piece dream pop band from Veselí nad Moravou, Czech Republic. Veselí is a small town in South Moravia – not far from the White Carpathians mountains where Billow write and record their songs.

Billow’s debut album, Maps, was released in 2017 on a Slovakian cassette label Z Tapes. This dreamy acoustic lo-fi record received a positive reception among Czech critics and was ranked as 5th best Czech album of that year on Beehype.

In 2019 Billow released on Z Tapes their sophomore album Seascape. They now promote their new single called Girls, and work on their next full-length album.

Billow here. All of our spring gigs were canceled so we decided to record a live show from our rehearsal space instead.

You can watch it here: youtu.be/4mWLdweox0Q

Have a good one and stay safe!

Our interview with Lenka Zborilova from Billow:

Your new single "Girls" is an appetizer before the release of a full-length album this Fall. How is this process going as we speak?

It’s going pretty smooth now. We started writing new songs right after we finished our last
album Seascape around August 2019. Our intention wasn’t to start making another full-
length album, we simply had an urge for creation – and after a few months of writing, two different packages of songs started to crystalize from this recording process. One is more
electronic, slow, sad… This includes our latest single “Girls“. Hopefully we’ll finish this record by the end of the summer. 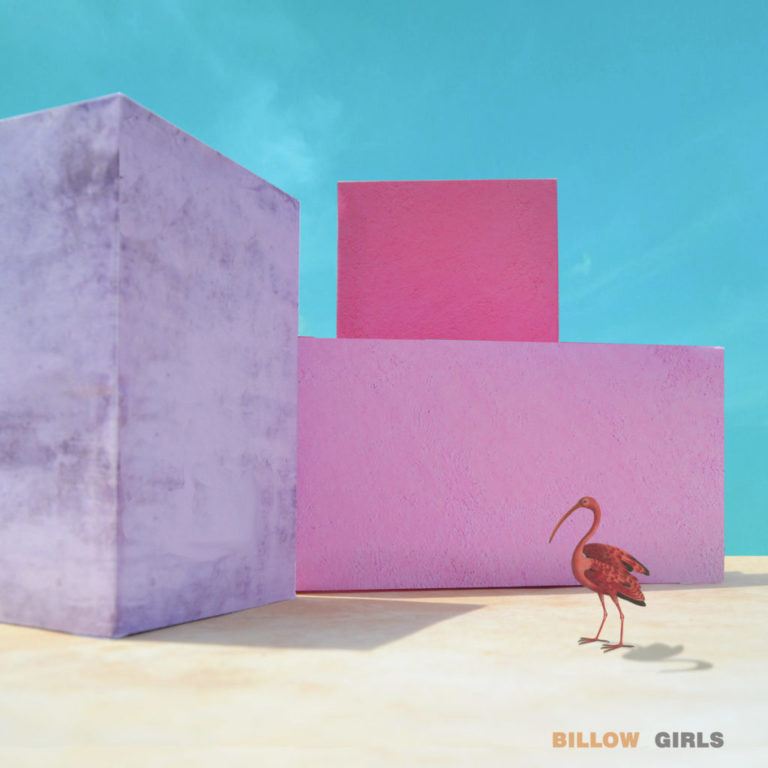 The main theme of the album to come is disappearance. Is music a way to revive memories, to fantasize about what could be the present, both, or something else?

Music is a powerful thing, it can do all of these things. But in my case, music is really mostly about reviving memories. I’ve been dealing with people disappearing from my life for a couple of years and to be honest, I don’t know why that is. I’ve always liked writing about the past more than fantasizing about the future.

As I look back, I see friends becoming silent and therefore becoming an inspiration. Since I don’t have a good memory, I feel that writing songs about “missing persons” keeps them alive. But the topic of disappearance isn’t only figurative, but also literal.

Compared to your previous self-produced albums "Maps" and "Seascape", "Girls" marks a shift of your sound, that is now more "electro-pop" in its spirit. Was it necessary to lean towards lighter sounds, considering the seriousness of the topic of disappearance?

On Seascape there is an electronic song “Soggy Years” and this time, we sort of wanted to go musically more in this direction. And yeah, I think this sound also fits the topic of our lyrics. It wasn’t a necessary change, though. We‘ve actually never thought about the direct connection between my words and our music, it happens naturally.

You're now touring, or supposed to be on tour. With the current pandemic, is frustration your primary feeling? How are you dealing with this?

Several of our shows in March/April were canceled, we were also supposed to go on our first bigger European tour in May – dates in France aren’t canceled yet, but I suppose there isn’t much chance that this situation will get significantly better in the near future.

We actually adjusted our life and work in past months so we could focus more on recording music and live shows, but no, we don’t feel any frustration – we live in a little town where the housing situation isn’t as terrible as in other Czech cities like Prague and Brno, we all work from home (and partly on remote meadows and hills where there are no people at all), so for us it’s not that bad. And you know, in the end it might even bring some positive changes for our world and society – when, if not now. 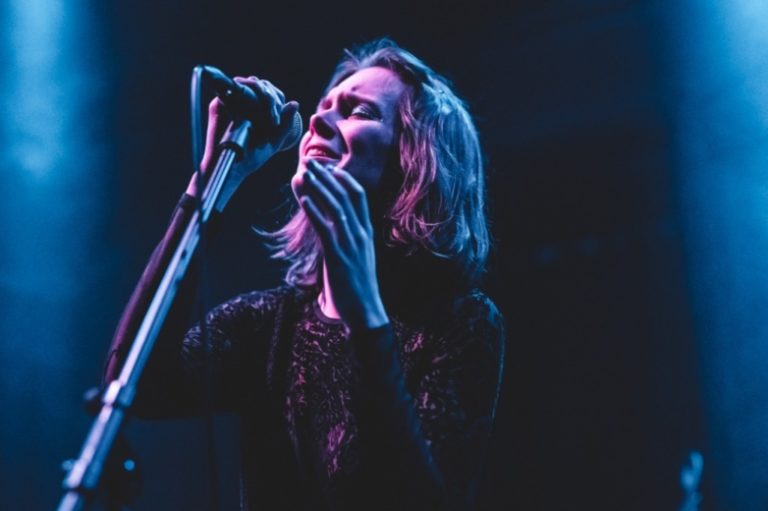