Links to the books if you click on their cover (consider this as a post-Easter hide-and-seek game).

“Why I Write” by Shane Jesse Christmass. 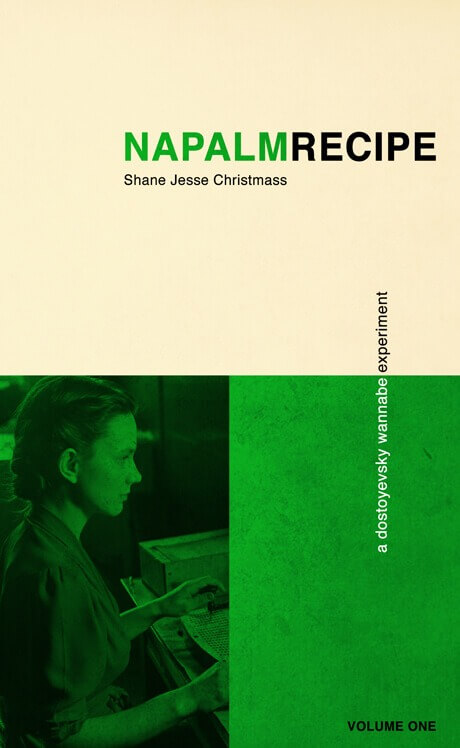 I write because writing provides me a good opportunity to drinks lots of Pepsi and Diet Coke. I generally have ambivalent tendencies to the question of ‘why’. I usually fail to provide any special contribution to that question. I prefer to throw it up, do the action. I’m not trying to be obtuse, but perhaps there is no ‘why’? Does there have to be a ‘why’? Why do you write? I just do happen to write? Do I have an intellectual awareness about it? Not really? Maybe I write so I can impose a libidinal cathexis on the world, a purge.

Bodies and fragments and stuff

Maybe I write so I don’t have to talk to you, so I don’t have to go hang out in the places you hang out in. I definitely didn’t start writing so I could go to a writer’s festival. But then again maybe it’s not about any of those things, maybe it’s because imagination is always going to be the one thing that’s mine. You can’t take it and you can’t make me change it. Perhaps I want to change writing itself. I’m kind of interested in foreign objects, or outer objects embedded into bodies, a psychic unit perhaps, disjecta membra in our physiques, perhaps that’s what writing is – fragments.

There’s an innate narcissism to writing though, but people mention that as if there’s no narcissism to every activity. There’s also a pathological repetition to writing, but again, so is there with living. So why do it? Because there’s nothing better to do. Have you look outside lately? It’s a truckload of intrauterine existences and various schizophrenic symptoms and unintelligible machines. Writing is a deodorant. It’s 108 years old. I’m likely to be buried in gravel, under someone’s driveway, and then moved onto a footpath. I notice a mild, gentle wind. I fall around the front of this building. I am matching the wind with my fun manner. I hallucinated a lot as a child. I have nothing better to do with my life. 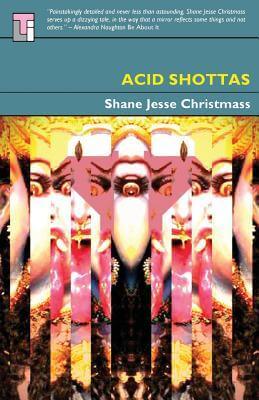 Elias Attea – WHY I WRITE VOL.5